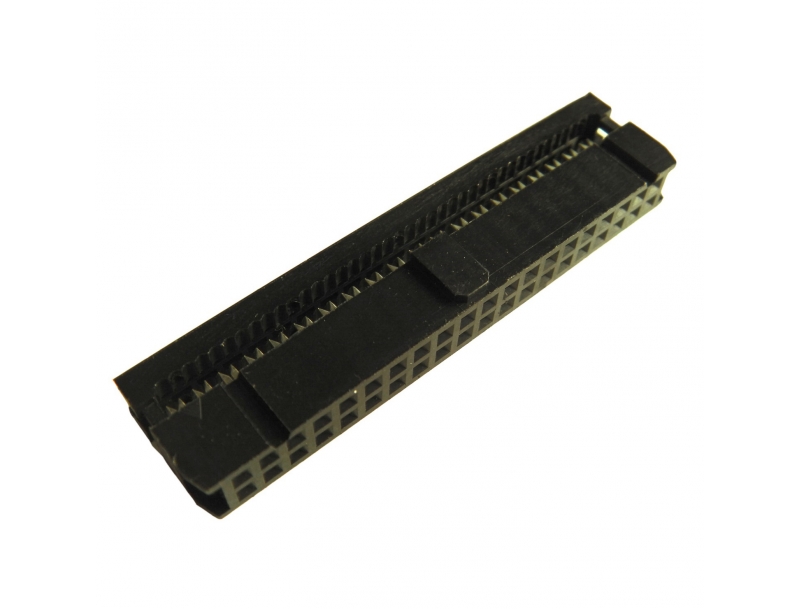 The Raspberry Pi is equipped with a row of GPIO pin headers. These aren't just for show however, these GPIO (General Purpose Input/Output) pins can be used to access a whole new world of fun with your Raspberry Pi. Through programming the Pi, these GPIO ports are able to undertake a variety of tasks including playing with LEDs, running motors and sending and recieving data.

So, if you want to get your Raspberry Pi interating with physcial hardware electronic systems such as a breadboard, you'll most likely want to bridge the connections with a ribbon cable and socket connector.

Back to: GPIO Connectors